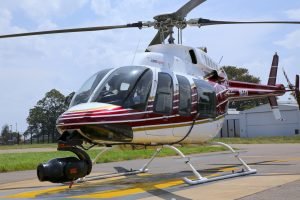 Quality film and video from an aerial platform is almost impossible without some form of gyro stabilisation and more importantly, an experienced film pilot.

Offering one point of contact that can handle all of your aerial filming requirements. We have relationships with some of Australia’s top Aerial DP’s and regularly use both the GSS & ShotOver systems. Camera and lens combinations include the Red Epic Dragon or the Sony F55 & Angeniux 25/250mm lens.

With a long history (& more importantly) a strong knowledge in aerial filming/photography we offer a true one stop (turnkey) Ultra HD filming option. 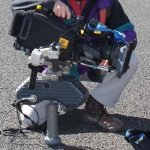 *If required, use of our Convergence Design Nanoflash at no extra charge.

“As a full time helicopter aerial cinematographer, I have spent more than 30 years developing a global network of highly skilled, talented and specialist pilots who can operate a helicopter more like a ‘camera ship’ than an aerial taxi. Blue Sky Helicopters are one of only two companies in Australia I choose to fly with on my complex and often very challenging aerial shoots and they have my total support and recommendation as consummate, helicopter professionals”

Other aerial filming clients and credits include...

When it comes to shooting High Definition aerial footage for Film & Television, check out Blue Skys work utilising gyro stabilised camera mounts. The footage below is from the British TV series ‘Greatest Cities of the World’ which Blue Sky Helicopters filmed but also assisted directing the HD stabilised aerial sequences with the cinematographer.

Examples of Our Work 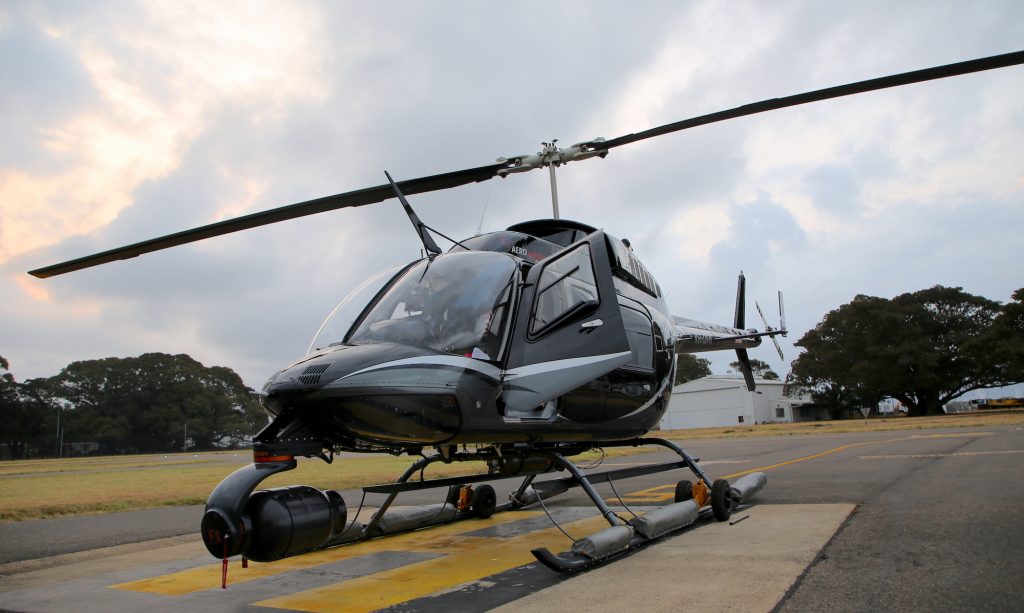 Posts from our Instagram
Doors: OFF! 🙌 Take off face: ON! 🤓☺️ Bea

The rain finally stopped & out came the People of 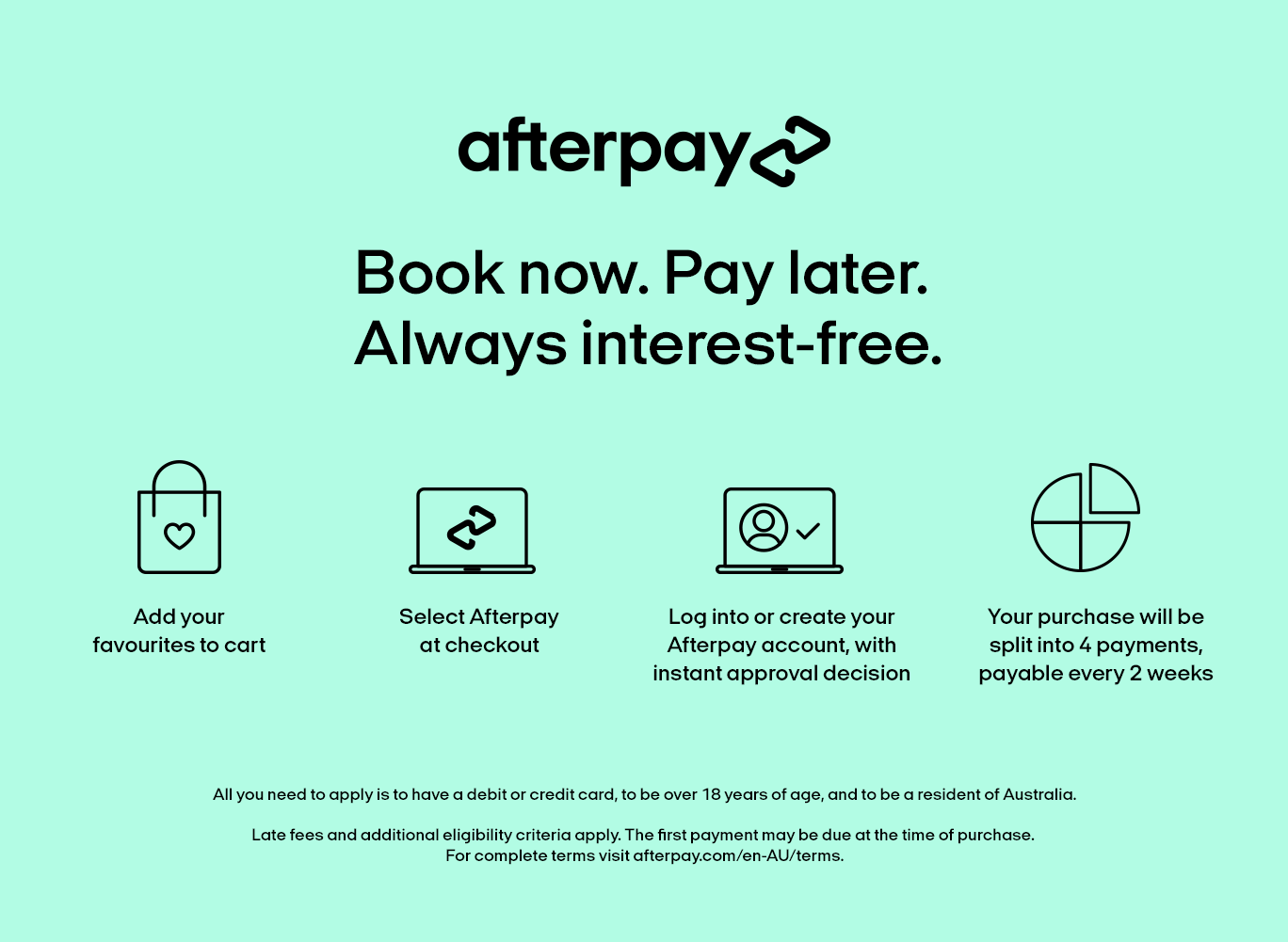