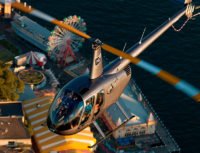 Founder of Blue Sky Helicopters, Mark Fitzsimmons began his career as an aerial photographer, before becoming a helicopter pilot.

Flying with a true photographic pilot is of paramount importance if you want to achieve a great result. In reality there are only a handful (locally) who really understand composition & light and the direct relationship it has with the pilot & handling of the aircraft… couple that with 20 years of working within the Sydney control zone, it means that if anyone can get the shot for you, it’ll be Blue Sky!

Mark can either photograph the site for you (with one of our other pilots flying), or if you are an aerial photographer, he’ll fly you… With thousands of hours flying as a photographic/media pilot or actually in the role of aerial photographer (UK/USA & Australia) you’ll be guaranteed to get the very best result. 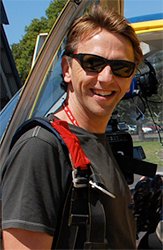 Apart from being the supplier of helicopter services (photographic department) to News Ltd & Fairfax, the publisher of The Telegraph & Sydney Morning Herald… Our many other clients include professional aerial photographers from Australia & from around the World.

“Photographing from the air is a specialised process and requires the expertise and vision of an expert operating pilot and business. At Blue Sky Helicopters, everything is looked after, safety is of paramount importance and there is a seamless collaboration between pilot and photographer, something which is vital for the success of any shoot. I would have no hesitation at recommending Mark and the team in the highest way possible”

JAMES MORGAN, The James Morgan Photographic Consultancy (JMPC) is one of Australias most dynamic and respected photographic companies. 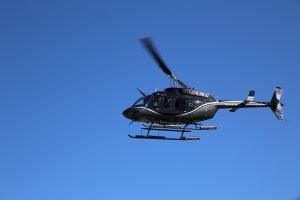 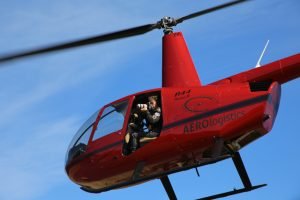 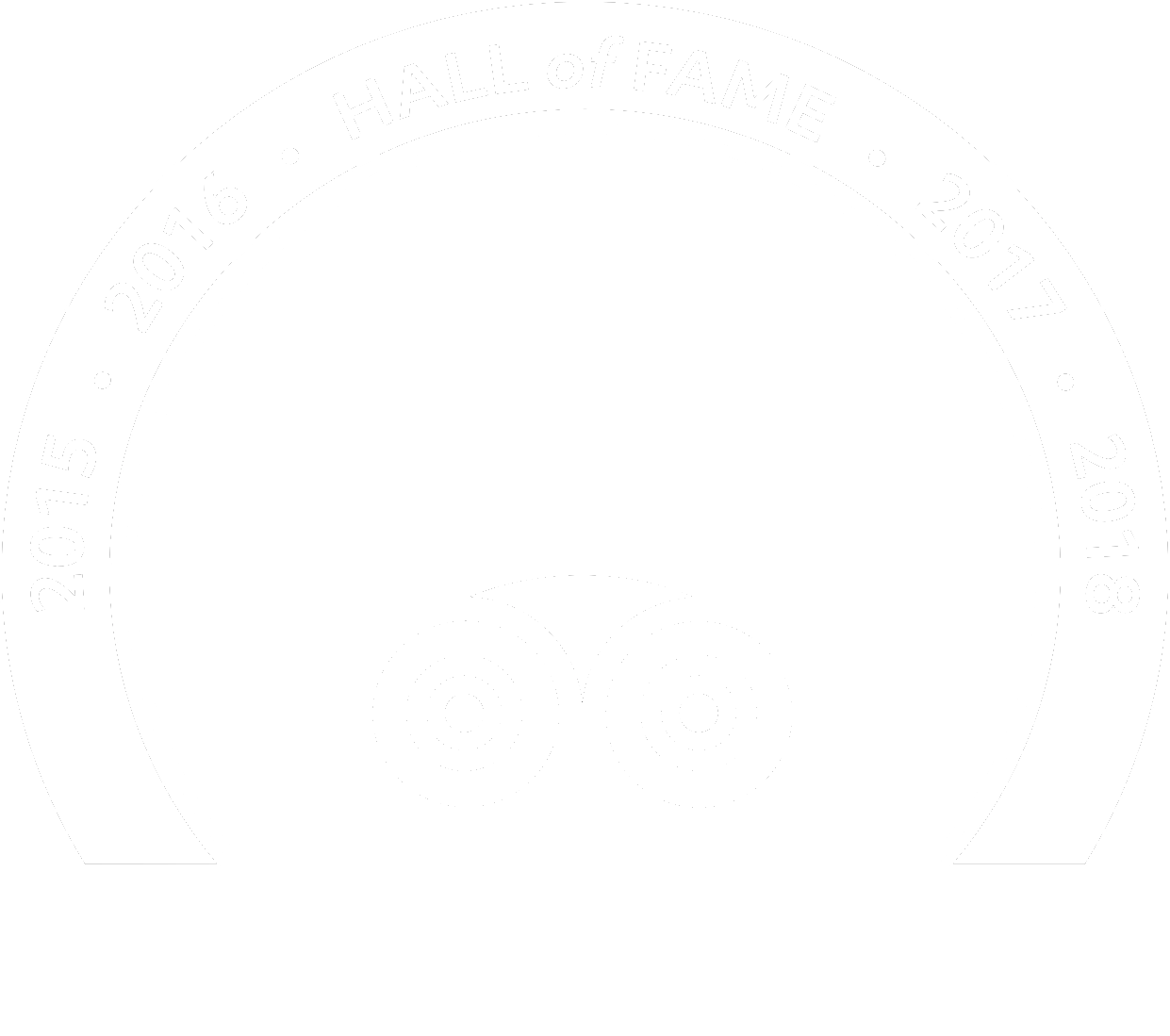 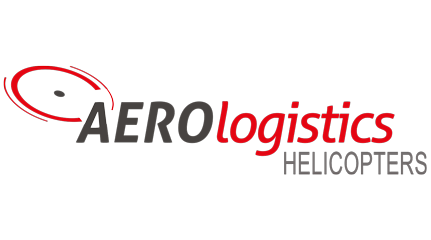